Default constructor does not take any argument and it is
used to initialize default values of an object. 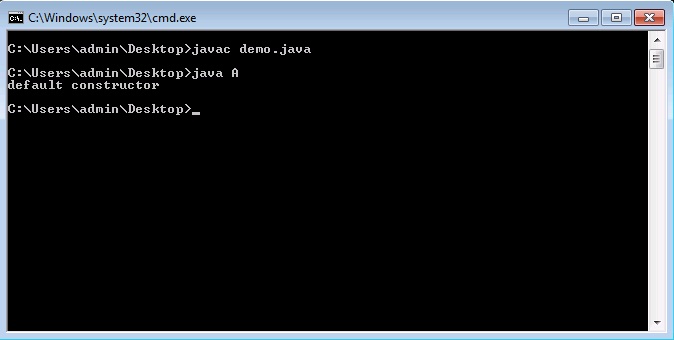 Copy constructor is a type of parameterized constructor. It
is used to copy existing object values into another object at its creation
time. 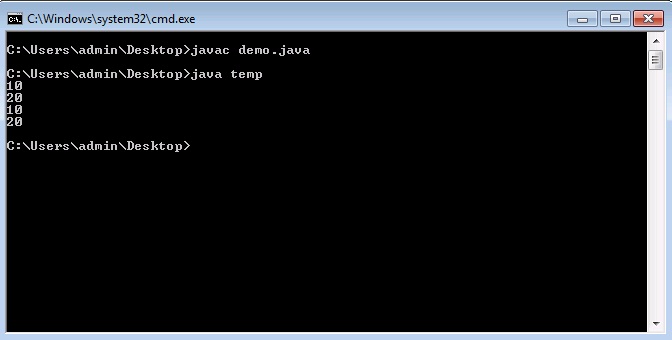 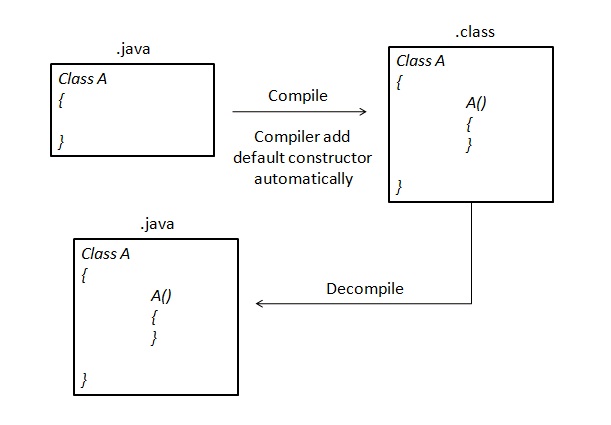 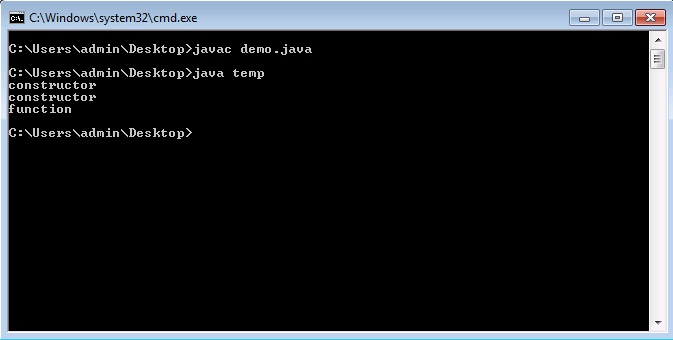 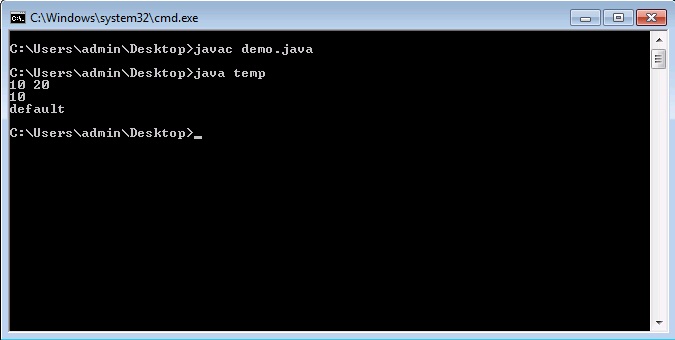