Types of Inheritance in Java 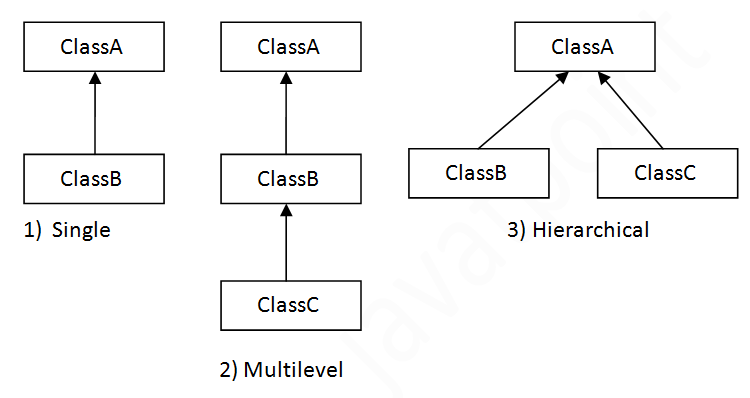 Why multiple inheritance is not supported in java?