Skip to content
The ASP.Net Development has arguably redefined and restructured the ambit of web application development. The new age capabilities of the platform created by Microsoft has features abound of developers to let them think out of the box and create something that paves way for innovation. Creating exclusive applications has become a prospect rather too realistic and as more number of developers and development companies lean towards ASP.NET, we are sure to witness better and faster web apps. 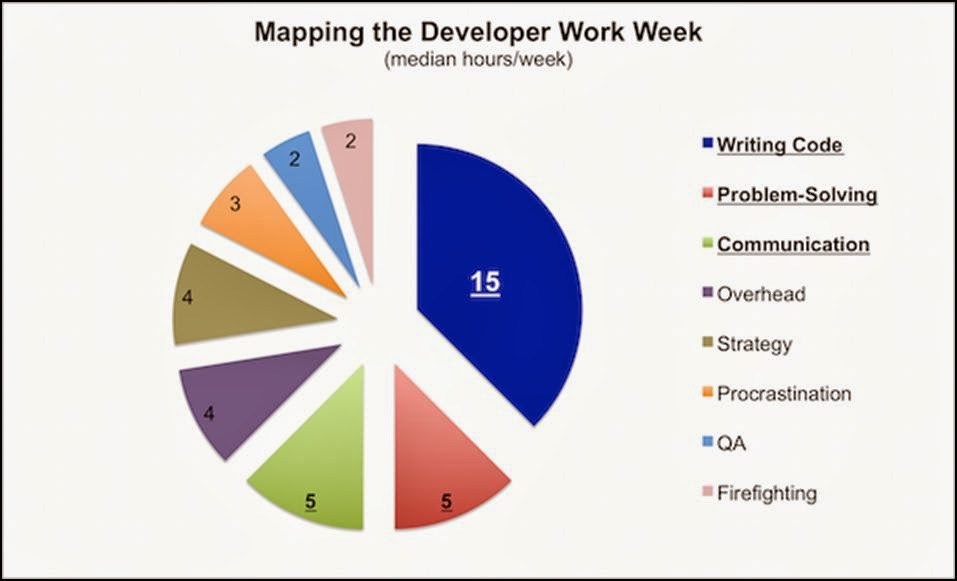 The framework is also continuously changing and it is being made sure that there are regular upgrades. For an enterprise providing the ASP.NET development services to a client – locally or offshore – it is imperative to keep glued to those changes and let them not surprise them and the clients.
To upgrade themselves to the changes, developers need to rise up to the occasion and raise their skill levels and optimize the way they work. There are ways to do so, and those ways are met with certain challenges as well. But they also produce favorable results for businesses. So, here is how you can proceed to hone your results as a developer:
Also Read: 5 Things You Must Consider Before Using ASP.NET Development

The customary practice in ASP.Net Development is managing the incoming request synchronously. While this kind of process has its set of benefits, you cannot set priorities with this practice, which leads to mismanagement of time. As the requests are placed in a queue, there is a method to how they are handled. So far, so good, but the lack of prioritization only works the other way for you – the wrong way that is. By using asynchronous pages, you can reduce the total request handling time and let more important applications to run first.

Use the Browser’s Tools and Extensions

The browsers like Google Chrome and Mozilla Firefox comes with their own set of tools to help developers spend less time in writing darn-out codes and plug their applications with incredible features. The oversight leaded to ignoring these tools will only lead to increased time in developing apps and probably lesser efficiency as well. Look for the tools that are relevant to the app and leverage them in the best way you can.

Pool the connections to Free up Some Resources

The way applications are connected to the database eats up a lot of resources, which can otherwise be saved by the more optimized practice of connecting pooling. It also helps the TCP connections, though keeping an eye towards
discrepancies like connection leaks becomes more imperative.

Do not Keep Debuggers Running at All Times

While ASP.NET works in a great way to make sure the errors do not creep in and go unnoticed through the use of various debuggers and tracers to let you know, they also have an impact over the application development speed metrics. If you keep them on, the debuggers will render the whole process slow and bring a marked difference in the way applications are being executed. This further impacts the performance – a not too desirable prospect by any stretch. As and when you need it, you can switch on the debuggers to locate and correct the errors to make sure they don’t surface at run-time.

Make the Most of Cache Class

Developers, both beginners and experts, often undermine the importance of the cache class. In fact, they ignore the benefits that the overall caching mechanism can provide them with. This mechanism is highly important for making a backup of resources while classifying their validity. The cache class makes this process be carried out with ease. As and when an object is not allowed to cache, the callbacks are summoned.
With a nod to the growing evolvement of ASP.NET, developers feel the heat to stay abreast to the latest and most resourceful practices. And if they happen to be a part of a large scale ASP.NET development company, there is an escalated urgency.
About Author
Peter Milar is a prolific writer, who brings to the table a quantum of knowledge and creative writing skills. He works for Xicom Technologies, a market leader in the field of ASP.NET Development Services and Hire ASP.NET Developer from Xicom.