Skip to content
Amazon recently announced a new cloud service meant to help app developers for different platforms, including Android, iOS and Windows, broaden their spectrum of possibilities and develop apps that can be used on a number of devices.
Also Read: The Top 4 Websites to Create Android Apps Online for Free
When developing an app, the developer has to consider a number of potential issues. First of all, you have all the different platforms, and if you decide on just making the app for Android, different versions of the OS are more than enough to give you a serious headache. This means that you have to limit some of the functionality of the app so that it can work on as many versions as possible. 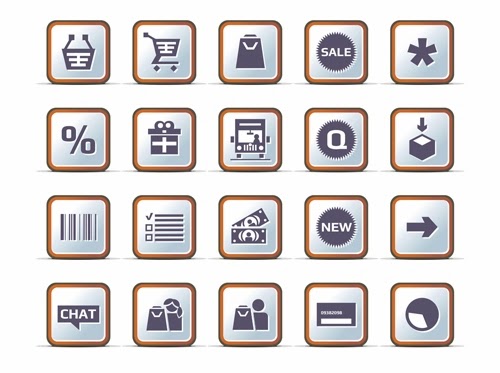 However, that is not the only limitation that the developers have to take into account. It is also important to consider the fact that majority of the smartphones out there are not exactly high end devices with impressive processing power. This means that the developers have to make the app functional even on devices with less to show for in the hardware department.
Because of this, and other limiting factors, the apps that we are getting are downplayed as much as possible, and represent only a pale shadow of their true potential. Amazon’s AppStream may just be a solution to some of these problems.
This is when AppStream comes in handy
This service should enable developers to run their apps in the cloud and allow users to access those apps. This means that all of the heavy lifting is done by the cloud service, which provides the processing power, as well as other resources that the app may need to function, and basically sends a video to the user’s device. This is quite similar to the remote desktop setup, when the display of your device only shows actions performed on another device.
This means that the developers can now offer more demanding apps without worrying about the hardware capabilities of the user’s device. But this is not the only benefit. Hosting your device in this cloud environment allows you to easily reach people who are using a number of different platforms. Everything that you need to do once you have an app is make a small client for each platform that you would like your app to be available on and then you distribute those clients as apps are currently distributed – through app markets.
Also Read: 6 FAQs on Graphic Designing as a Career
Once a user has the client, you can enable them access to the cloud and they are able to enjoy your app. Developers can also choose to host only some parts of the app in the cloud, while distributing the basis of the app in the traditional way.
Finally, there is another convenience of this service, which benefits both the developers and users, and that is that app is very easy to update for the developer, who just needs to send the new version to the AppStream, which then updates the app for all of the users as well, without them having to do anything.
While this service still needs to catch on and prove its usefulness, chances are that it will make a revolution in the way apps are developed and presented to their end users. If this does happen we can expect a significant increase in the quality of the apps and the user experience they
provide.
Author Bio:
Leana Thorne is a passionate blogger and a regular contributor to several tech blogs. She enjoys exploring new internet technologies and sharing newly found information, and her specialty is cloud computing, VPS and web hosting.