Skip to content
The Java language project was started by James Gosling, Mike
Sheridan, Chris Warth, Patrick Naughton
and Ed Frank in June 1991 at Sun Microsystems. Many more people contributed for
this project. They are Bill Joy, Jonathan Payne, Frank Yellin, Arthur van
Hoff and Tim Lindholm.
The initial aim of the project was to create a programming tool
that can be used to control an electronic device remotely. 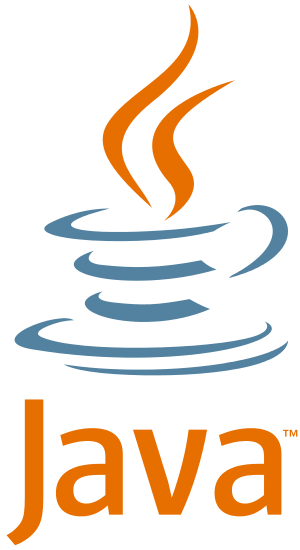 The language was initially called Oak after an oak tree that
stood outside Gosling’s office; later on it was named as Green. Finally the
language renamed as Java because during this project the team had consumed a
lot of coffee which was imported from island named as Java. This is also the
reason why Java has its logo as a cup of coffee.
Sun Microsystems released the
first version of Java publicly as Java 1.0 in 1995. As time passed many new
versions were released. The latest Java version is 1.7 which is also called as
Java 7.
Java has many interesting features
like “write once, run anywhere” (WORA), it is platform independent,
secure and robust. These features will be discussed in detail in the next
article. 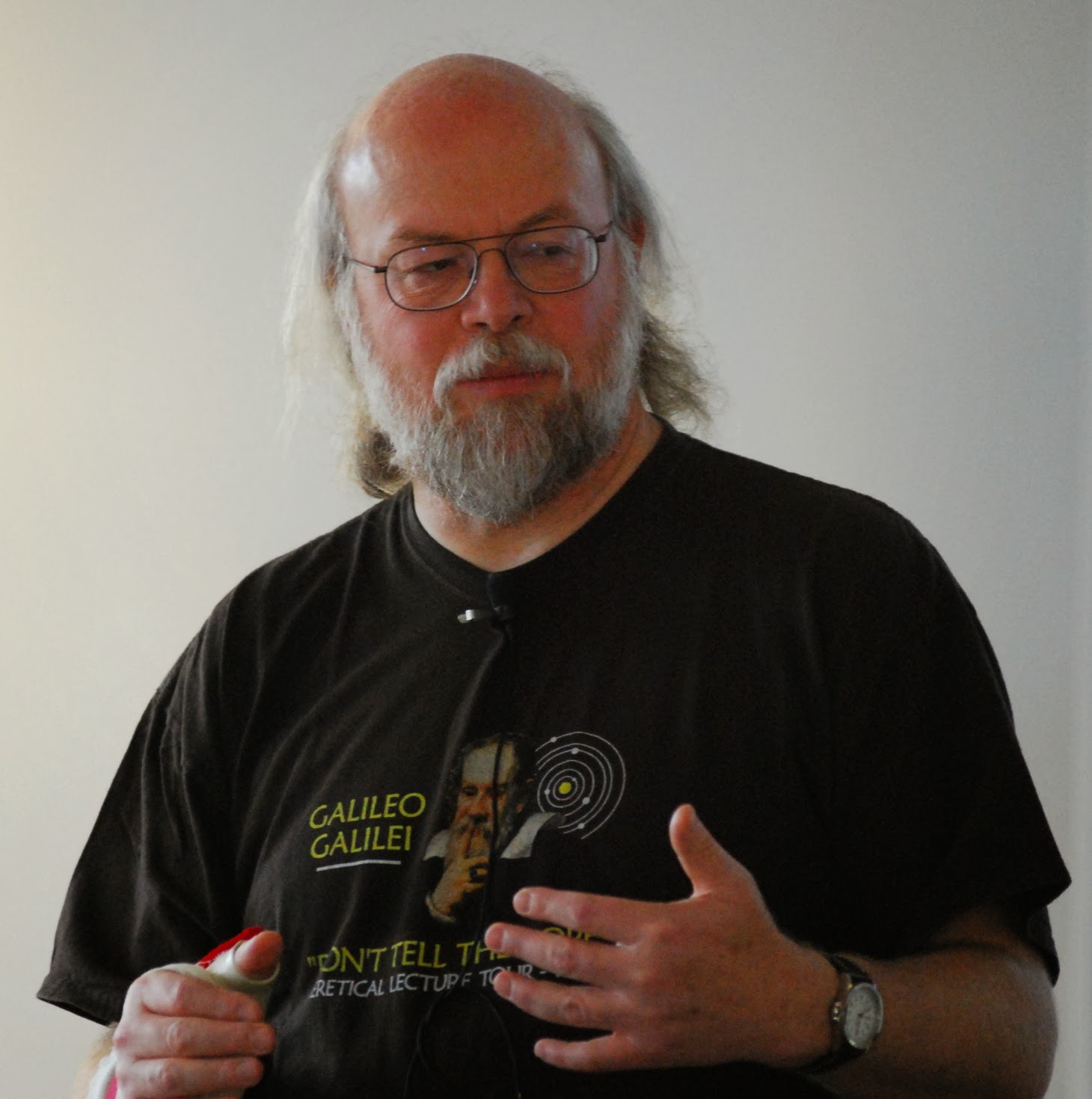 There were five primary goals for
creating the Java language
1. It should be “simple,
object-oriented and familiar”
2. It should be “robust and
secure”
3. It should be
“architecture-neutral and portable”
4. It should execute with “high
performance”
5. It should be “interpreted,
threaded, and dynamic”
If I have missed anything in this tutorial then please mention it in the comment section.

3 thoughts on “History of Java Language”