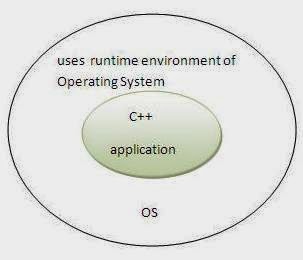 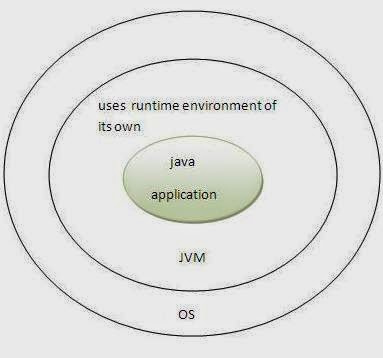 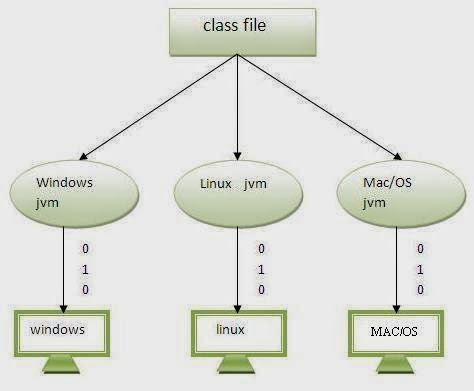 Java is called as robust because of following two features:

2 thoughts on “Features of Java Language”