Skip to content
Swift is an object-oriented programming language for iOS and
OS X development which is recently introduced by Apple at its WWDC 2014. It is
intended to coexist with Objective-C, the current programming language for
Apple operating systems. Swift is designed to be more resilient against
erroneous code. It is built with the LLVM compiler. 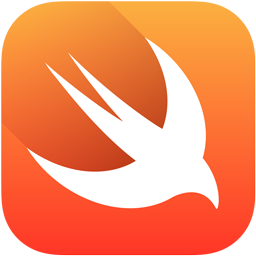 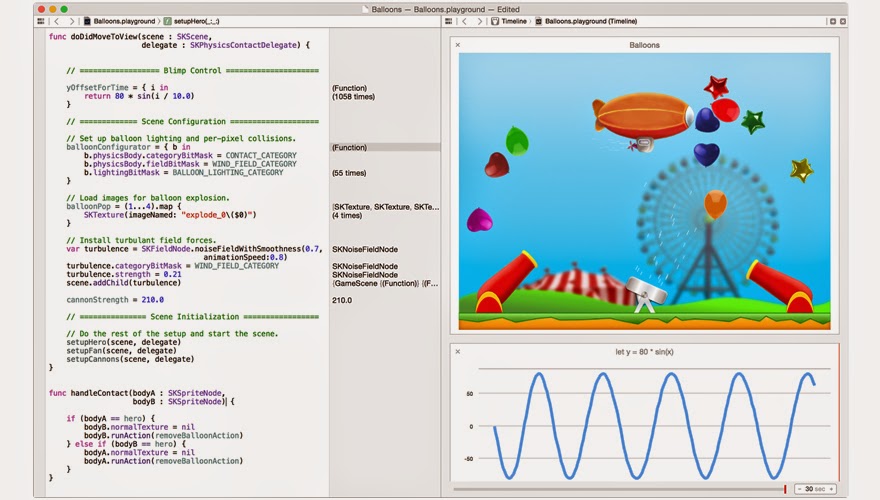