So far I told you about some basic topics of arrays in C like initialization of arrays, accepting elements in array, printing the values from an array and so on. Today I will tell you about one advance use of arrays like passing the values of arrays to a function. It can be done in two ways, call by value and call by reference.

Passing Array Elements to a Function

Lets straight away starts with one program. 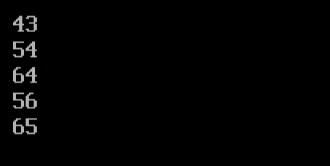 Lets understand it with one program.

Which one is better?
As you can see both the approaches are giving the same results. However I need to do little modifications in each program. Remember that the second program is better than the first one. Because it is using the pointer. Usage of pointer decreases the execution time of program. This is the reason people use to prefer pointers while using arrays in C.