Skip to content
To understand this tutorial you must have knowledge of pointers in C. So read previous article about pointers: Pointers in C Programming

Now armed with the knowledge of pointers lets move our quest to learn C programming one step forward. Today I will tell you about the second advance feature of functions i.e. call by value and call by reference in C. Knowingly or unknowingly we have used the call by value feature in many programs till now. So it will be easy to understand the logic behind it. On the other side call by reference is used with pointers.

Call by Value in C 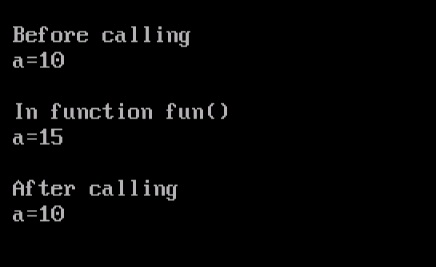 Call by Reference in C

In this method we will send the address of variables to the function. Any changes in formal arguments causes change in actual arguments. Lets build a simple program to understand this topic. 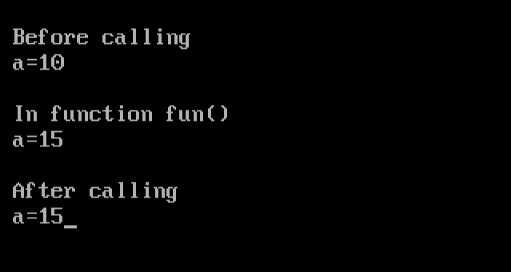 You may face difficulty in understanding the concept of call by reference. You can ask your queries by commenting below.