Skip to content
An integrated development environment (IDE) or interactive
development environment is software that provides facilities to programmers for
software development. An IDE consists of a source code editor and compiler.
Working in IDE really make our programming more interesting and easy because it
has many interesting features like syntax highlighting, code completion, tabbed
interface, smart indent and many more. 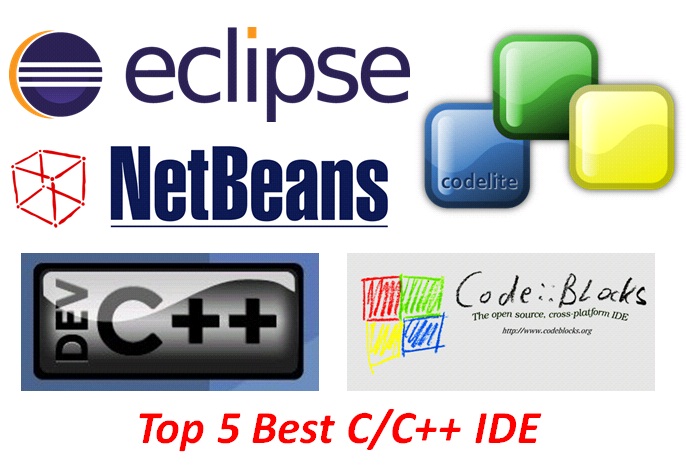 In this article I am sharing the list of top 5 best C/C++
IDEs that are very popular among programmers and available on the internet for
free.

Eclipse IDE is mainly famous for Java but its C/C++ IDE is
also cool. It has awesome features like code highlighting, auto code completion
and debugger. Eclipse IDE is available for Windows, Linux and Mac OS X.

Netbeans is another popular IDE that is widely used by
programmers. It is also mainly famous for Java same as like Eclipse IDE.
Netbeans has all the features that Eclipse has and it also offers some advance
features. Netbeans IDE is available for Windows, Linux and Mac OS X.

Code::Blocks IDE is open source and cross platform IDE that
is being widely used by programmers for C/C++ programing. It supports multiple
compilers and consists of various features like syntax highlighting, code completion,
tabbed interface and smart indent. 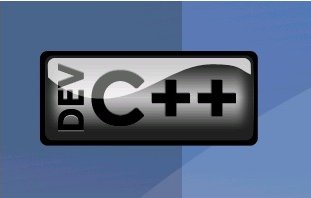 Dev-C++ is a fast IDE that can work in a computer with low
configurations (Windows 95 or higher, minimum 32 MB of RAM). Some of the
features of Dev-C++ are, support GCC-based compilers, integrated debugging, class
Browser, code completion, debug variable browser and many more. It is available
for only Windows. 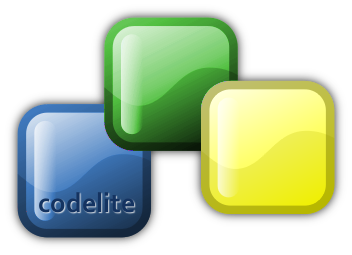 CodeLite is an open source, free and cross platform IDE for
C/C++ programming which runs on all major Platforms (Mac OS X, Windows and
Linux). Some of the features of CodeLite IDE are, refactoring, code completion,
code navigation, built-in SFTP.
Please do share if you liked this article!