Here you will learn about nested loops in C.

Nesting is one of the most complex topics of C programming. Just like decision control instructions, a loop control instruction can also be nested easily. But sometimes understanding the execution of such programs could be a bit tricky. So it is important to make the basics clear.

As I said in my earlier tutorials, nesting means defining statement under the scope of another similar statement. In case of loops, when we nest two loops then it generally multiplies the execution frequency of loops.

We can nest for loop inside while loop and vice versa is also true. Generally programmer nest up to 3 loops. But there is no limit of nesting in C. 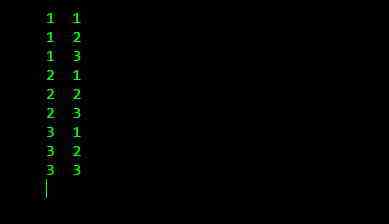 Note: I have deliberately shown a simple program to show nesting of loops. Execution of nested loops can’t be summarized in words. So it will be better if you try your hands on the nesting of loops to understand them better.

In that case programmer has no idea about the executing time and frequency of the program. This is called odd loop in C programming. So basically we have to make a program which will ask to the user about the re-execution of program. 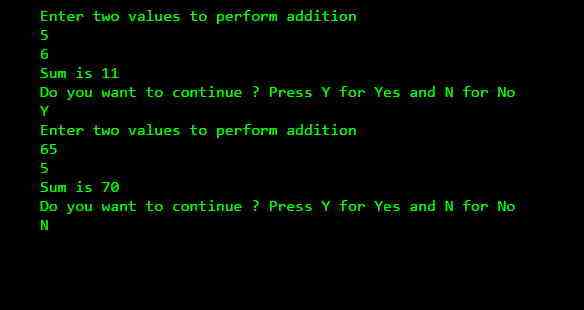 Comment below if you have doubts or found any information incorrect in above tutorial for nested loops in C.

5 thoughts on “Nested loops in C”