Skip to content
Embracing the pleasant transition from desktop/laptop to smartphones, internet users have explored ample number of possibilities available with the mobile apps. With dozens of mobile app development technologies making their way to becoming the number one choice of app developers, Wearable Application Development is a technology that has just entered into the app development world.

Developing apps for wearable tech has served as a great challenge for app developers, offering them access to a limited collection of tools and methodologies. In this blog, I’ll be discussing everything about Wearable Application Development technology and feedback received for the same from the industry biggies.

With several prominent wearable devices hitting the gadget market in the past few years, app developers have built a brand new technology that is used for creating apps which can run on these devices. This technology has been named as Wearable Tech. Popular wearable devices such as Samsung Galaxy Gear, Explorer version of Google Glass and the Pebble Smartwatch have witnessed the creation of apps that serve different purposes of regular device users. It goes without saying that wearables without apps aren’t worth a purchase. 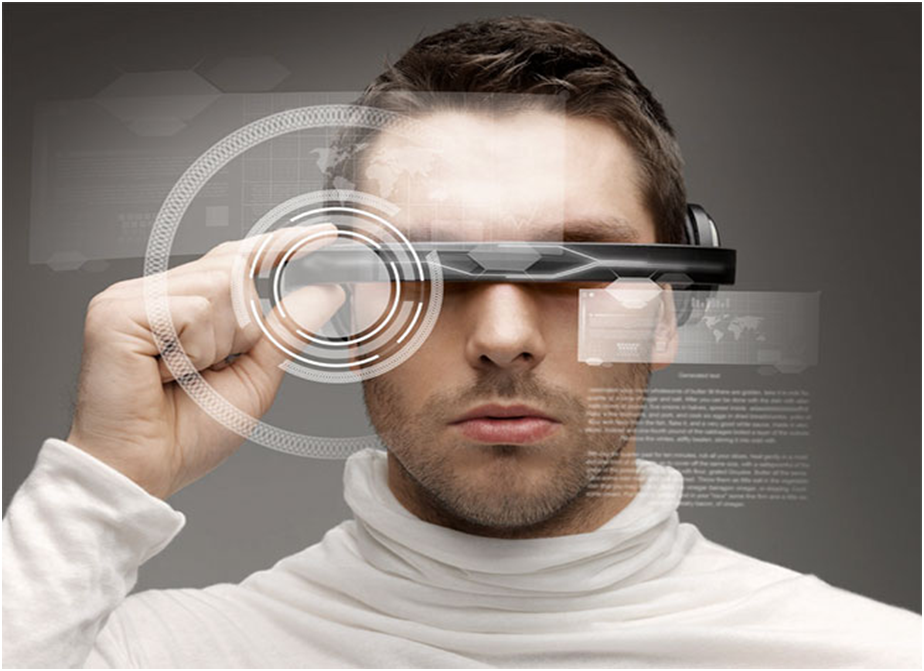 Some key insights on Wearables

Technical similarity with the hand-held devices

Well, considering the fundamental aspects, wearables aren’t technically different from the hand-held devices.To put in simple words, a lot of technical challenges faced by hand-held devices are absolutely similar to the one encountered for the wearable devices. Some vital statistics that make handheld devices similar to wearables include: less computing power, smaller screen size and battery life.

The significance of prototyping

One of the main challenges faced by wearable app developers is software fragmentation. With an incredible count of mobile operating systems available in the market, these app developers don’t have any access to an app development platform that can be used for building apps that can run on multiple mobile platforms.

Architecture of a typical wearable application is bound by several hardware constraints such as battery life, screen size etc.The architectural approach of designing wearable apps is entirely different from the one followed for building handheld apps. Since the standalone applications entirely reside on the device, they actually don’t require a companion handheld application. 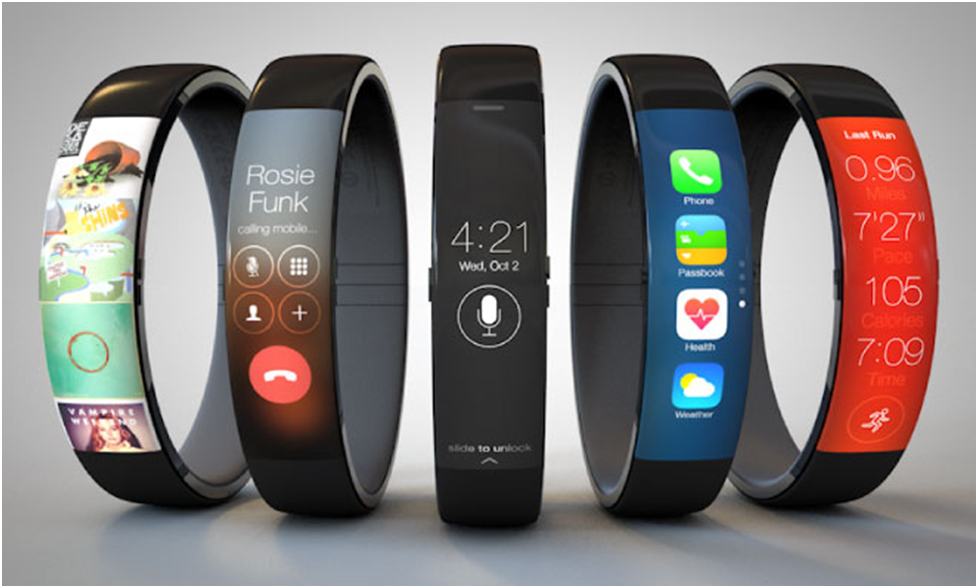 A quick peep into the future of Wearable Apps 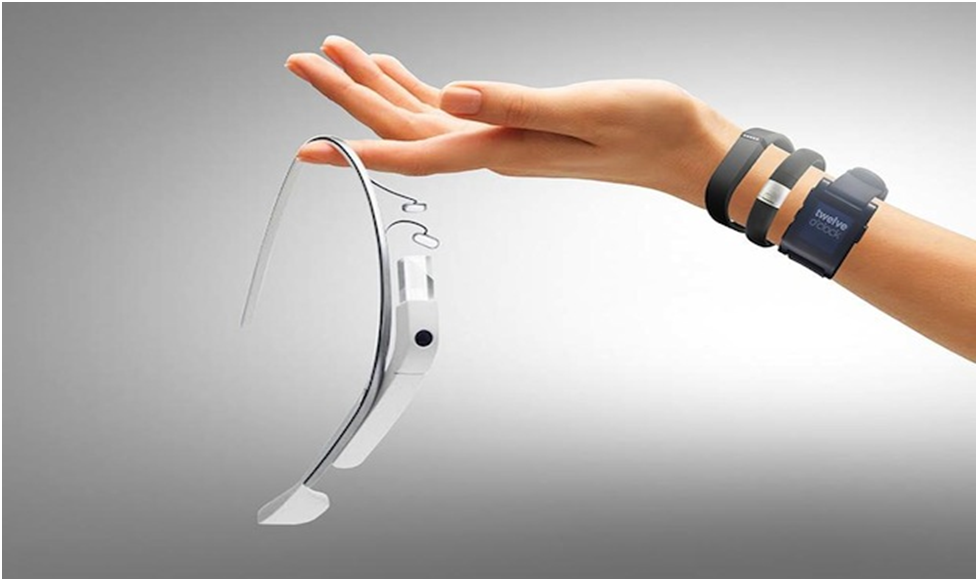 The wearable realm is surely going to emerge as a ‘pleasant surprise’ for everyone who’s in love with apps. Here’s hoping the above post would’ve helped you learn a lot about wearable app development and its varied pros.

If you know of any other detail pertaining to Wearable App Development that you’d like to share with the readers, please don’t hesitate in using the comments box provided right under this post. I’d also love to hear your feedback on the above write-up.

About Author:
Addison Cohen is a tech savvy and application programmer guy ,who is one of best hire iphone programmers and presently devoting his services to one of the growing iphone application development services.